I don’t really like winter a whole lot, but I will have to say that it makes for some pretty cool photo opportunities.

As much as I wish it were true, I have to admit that I didn’t actually get that awesome shot. It’s a composite of two separate images (both of the same subject, however, so that’s a little better); the first I spent a long time carefully composing to get the tree centered just right and the shadow just perfect. And then a bird flew by, and I thought, “Ooh, that would be amazing!” So I took the same picture with the bird, but the composition kinda sucked. So I cheated a little bit… I still think it’s a beautiful image, though.

These next two are as-is: 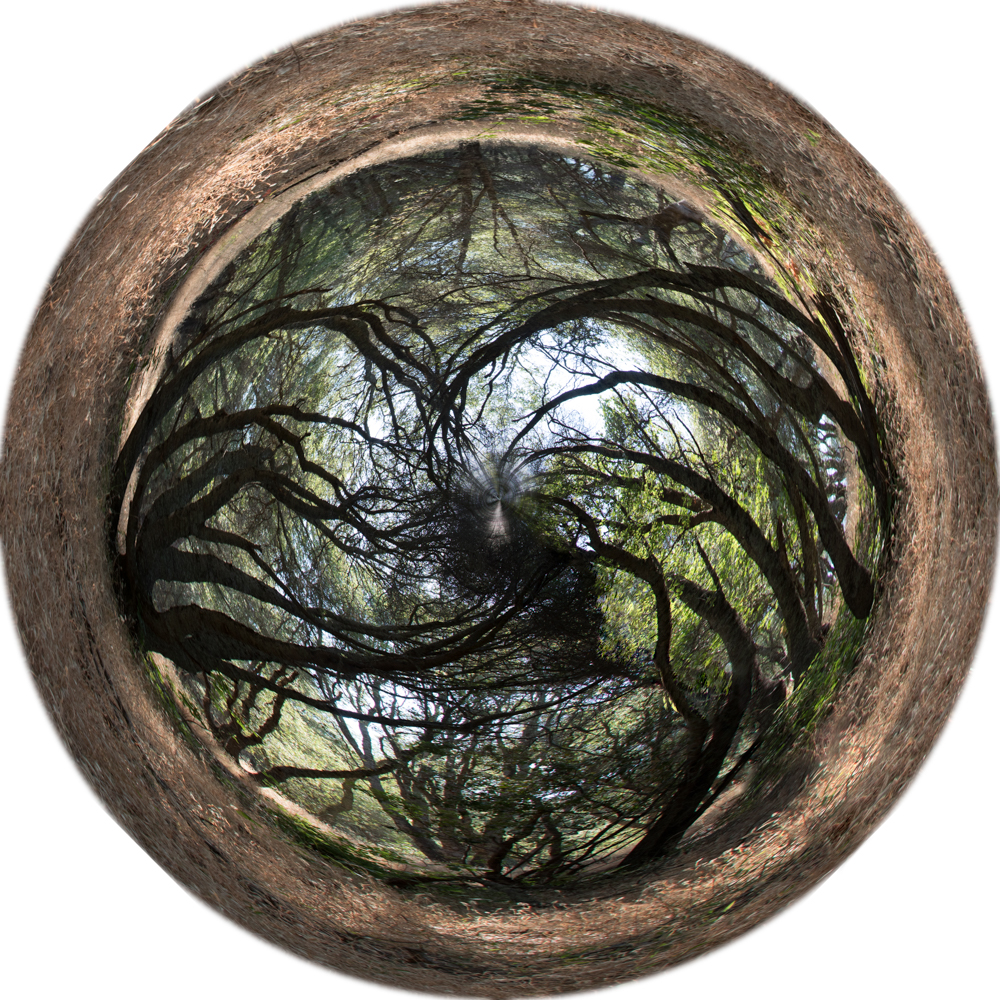 Oh I miss winter! Sorry, I probably sound like a jerk saying that. It’s always 70 degrees here and usually sunny or hazy. We never get to see anything like this. I know it’s really bitter cold but these trees are beautiful.

p.s. I like the little smiley face that is following me around on the blog!